Have you ever felt like you are getting old before your time? I know I have. When I was a teenager, I started having some pretty bad back pain. I don’t remember exactly when it started, but by the time I was 17, I couldn’t walk around the mall without sitting down to take a break. My back was killing me!!

That’s just the way it was. My mom had a bad back. My dad had a bad back. I just assumed I was going to have a bad back, too. At least that’s what I thought. As a result, I never tried to do anything about it. I just accepted it.

Basically, my health was heading downhill at the ripe old age of 17. By the time I was a freshman in college, I added a new health problem to the mix…headaches! I started getting some monsters. They were the type of headaches that you go into a dark room at 10 am and don’t come out until the next day. They were awful.

I don’t know if it was the severity of the headaches or the fact that no one else in my family had them, but I didn’t accept the headaches like I did my back pain. Something had to be done, and I was determined to figure out what.

I ended up trying a bunch of different things to rid myself of headaches. Nothing seemed to help much. I reluctantly ended up in a chiropractic office. My mom had gone to chiropractors for years and spoke very highly of them. She insisted that her doctor could help my headaches. I hadn’t ever been to a chiropractor before and had a very different view of them than my mother did. I thought they were a bunch of quacks, and the last thing I wanted to do was go see some guy who wasn’t smart enough to be a real doctor.

Obviously, my opinion about chiropractors has changed. At the time, that’s what I thought. Since I was having daily headaches and nothing was helping, I was pretty desperate. I ended up seeing the last person I wanted to…the chiropractor.

Now, the short version of the story is that he helped me. My headaches got better, and I am forever grateful for the chiropractic care I received. However, that’s not the point of this story. I wanted to tell you about my experience as a patient and how the overlooked bumps and bruises in my life were likely the underlying cause of my daily headaches.

Fast forward several years, and I became a chiropractor. People always ask me how I got into the profession. I used to tell them the same story I just told you. I started having headaches, and the chiropractor helped me. Yada, yada, yada…now I am a chiropractor.

More often than not, people would ask me where the headaches came from, and I would say that they just “started out of nowhere.” That’s not really true. I know that an injury to my neck was the cause of my headaches simply because my headaches went away when the chiropractor started adjusting me. So if that’s the case, there had to be some sort of trauma(s) to my neck that caused the headaches. They couldn’t have just “started out of nowhere.”

I didn’t have headaches immediately following any of my past spills, so I blew off the possibility that they were connected. Like I said before, people forget or downplay past traumas that don’t cause immediate pain. Turns out, I was doing the exact same thing.

Of course, I don’t know exactly which of my many mishaps caused my original neck injury, but it’s likely that it wasn’t just one thing. I did have a little fun thinking about some of the possibilities and reminiscing about the stupid things that happened to me when I was a kid. I thought I would share a few of them with you. As you read them, think about your own life. Hopefully, it will help you see that your neck and back problems didn’t just “start out of nowhere” either.  We all have a history of trauma that has played a role in our aches and pains today. Enjoy!

Bikes: I used to ride my bicycle everywhere. That was a time before kids wore helmets and were wrapped in bubble wrap. When I crashed, I crashed hard! Thankfully, I only had to go to the hospital once.

Snow Sledding: I went sledding every winter.  I also lived in a wooded area. That means that I was usually sledding around and through trees. That also means that I would occasionally wrap myself around one. Once again, no helmet and plenty of neck trauma.

Dirt Sledding: There was a hill in the woods behind my house that was so steep that you could ride a sled down it during the summer. Technically, no one ever made it to the bottom while still on the sled. You could ride it most of the way down, but you eventually got thrown off and rolled the rest of the way to the bottom.

Trees: I used to love climbing trees. I can only remember falling out once, but it was a doozy. A branch broke while I was on it. I fell about 15 ft and landed flat on my back. Once I caught my breath, I did walk away “unharmed.” I’m sure that fall didn’t do my back or neck any favors.

Football: I never played organized football, but I played a ton of neighborhood football. That means we were playing full-contact, tackle football, but we never wore pads, helmets or any other protective gear. At the time, I was the runt in the neighborhood. I can’t tell you how many times I got run over by a kid twice my size.

Basketball: I was a bit of a high-flyer when I was younger. I could dunk a basketball when I was 14 years old. Sometimes players on the other teams didn’t like that, so more than once I ended up getting flipped onto my head. One of the times, I landed head first. I ended up with a horrific concussion. That’s probably one of the most likely causes of my eventual headaches.

Car Crashes: I have had several crashes. Anyone of them could have messed up my neck. I was the passenger in my brother’s car when we t-boned a girl that pulled out in front of us. I buried my dad’s truck into a creek bank after I slid off an icy road. I crashed my brother’s car into a snow bank because I was goofing off on an unplowed road. Those are just the crashes that happened BEFORE I started having headaches. 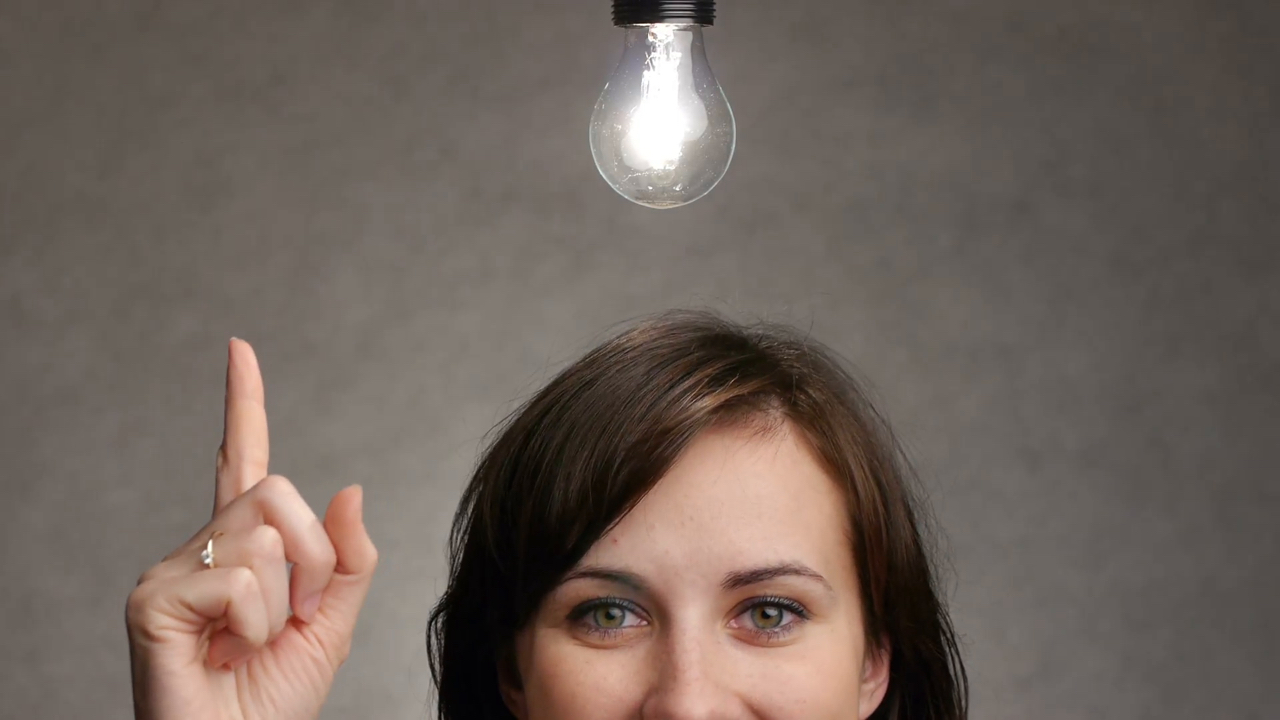 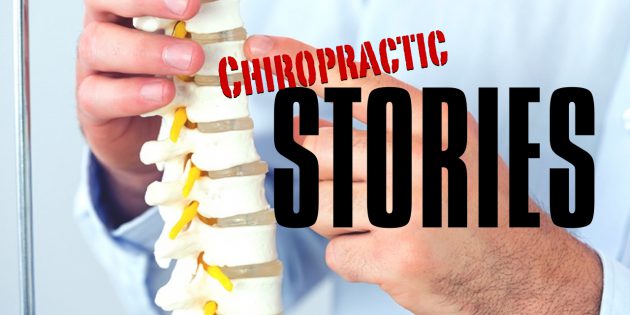 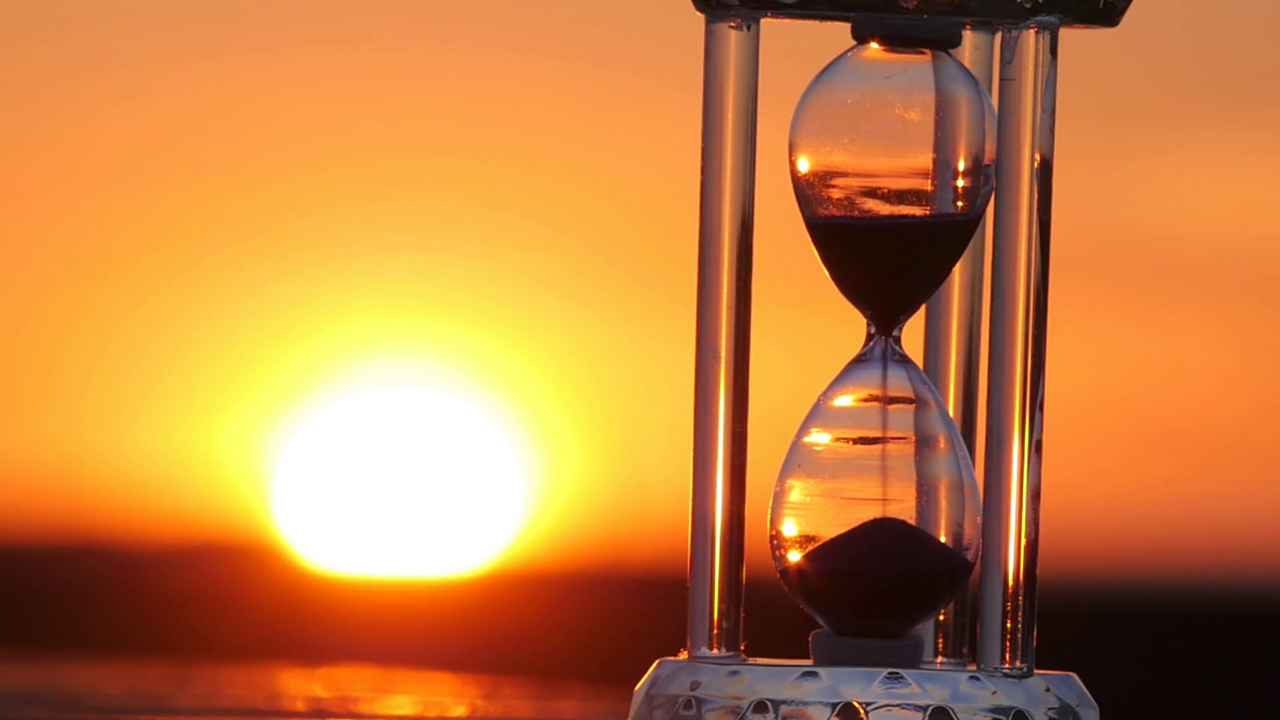